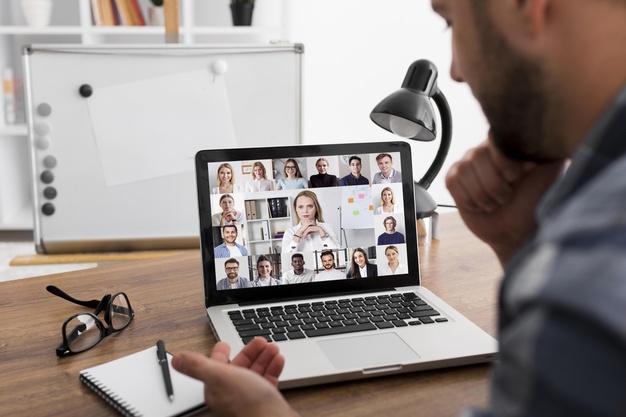 In one of the largest global surveys of workers, people revealed a mostly optimistic story, but one with some concerning undercurrents. Workers reported feeling excited or confident about the future. Most said they believe they can meet the challenges of automation — and they proved it during the pandemic: by learning new digital skills and by quickly adapting to remote work. Yet many people think their job is at risk, and half of all respondents feel they’ve missed out on career opportunities or training due to discrimination.

PwC is committed to highlighting the issues surrounding the digital divide and the societal and economic benefits of greater private-public collaboration on upskilling and reskilling. There’s a lot more to do to create more diverse, inclusive workplaces that allow everyone to give their best.

People are concerned about job security

The pandemic has already disrupted whole industries, contributing to people’s anxiety about the future.

As companies accelerate their automation plans and many jobs continue to be remote, employees across every sector will need to acquire new skills that enable them to think and work in different ways. The future isn’t a fixed destination. We need to plan for dynamic rather than static tomorrows.

In one of the pandemic’s positive surprises, people who were given the chance proved they could transition quickly to remote work while keeping productivity high.

Where access exists, workers are keen to reskill as needed, but disparities in access to training remain. Those who most need digital skills are still the least likely to get them and, if this trend continues, we risk widening the digital divide. Leaders need to create more inclusive opportunities to upskill.

Discrimination at work is holding people back

The pandemic illuminated racial inequities and social tensions around the world. It also reversed progress toward gender equality, as many more women than men have left the labour market over the past year. At the same time, many younger workers are not being given opportunities to rise in an organisation.

There’s a real need to open up genuine, fully inclusive conversations about how to build more diverse and purpose-led workplaces. Companies need to ask tough questions and really consider the answers they’re getting. And not just because it’s the right thing to do; it’s also good for business. A diverse workforce and deliberate inclusion efforts help drive better outcomes—through different perspectives, creative thinking, and open collaboration—that can lead to the broader economic development of our society, which benefits everyone.

A large majority of people want a job with a sense of purpose. This is not just about attracting younger talent; it matters up and down the age scale. But economic realities, of course, have an impact too, so it is important to think about how purpose and economic success work together.

Remote work is in demand

A remarkably low percentage of people who find that they can work remotely want to go back to the office full time. With that in mind, most companies are planning to maintain at least some virtual work or flextime. More than half expect remote working to be a permanent part of their workforce strategy. And as a consequence, they’ll need different kinds of physical space.

As leaders reimagine the offices of tomorrow, we expect the focus to be on increasing space where people can initiate, develop, and strengthen relationships. Where they can experience the culture and brand. And of course, where teams come together to brainstorm, collaborate, and problem solve. 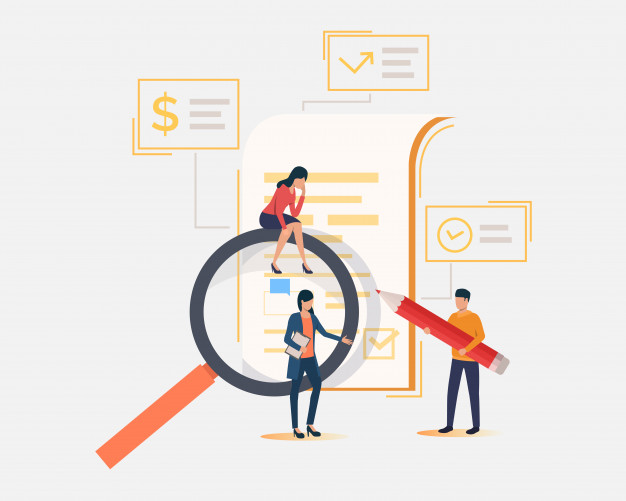 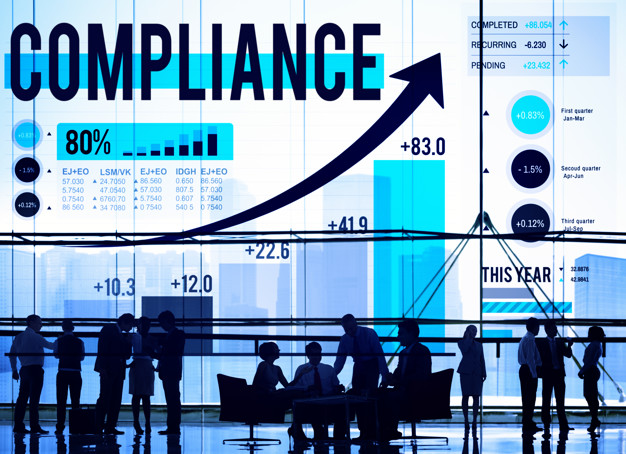 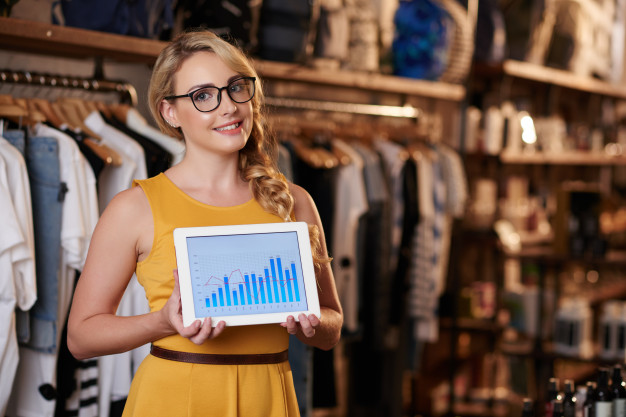 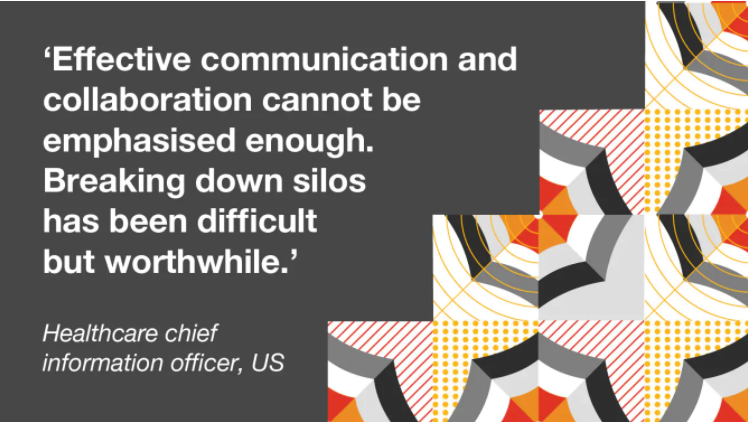 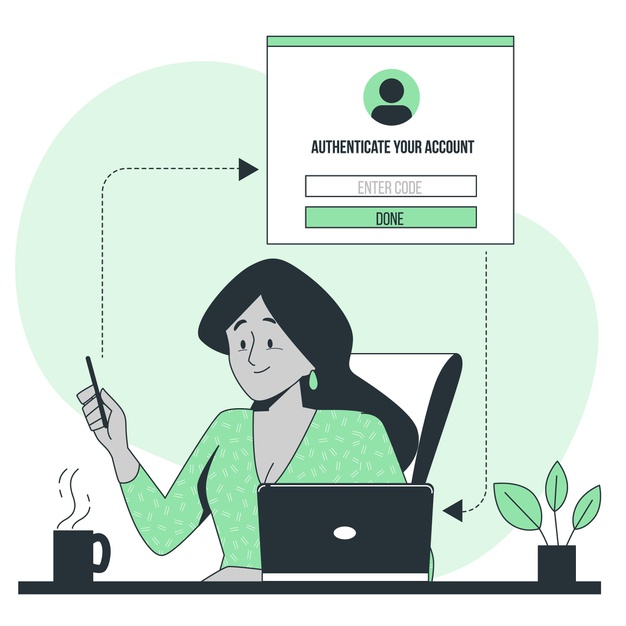